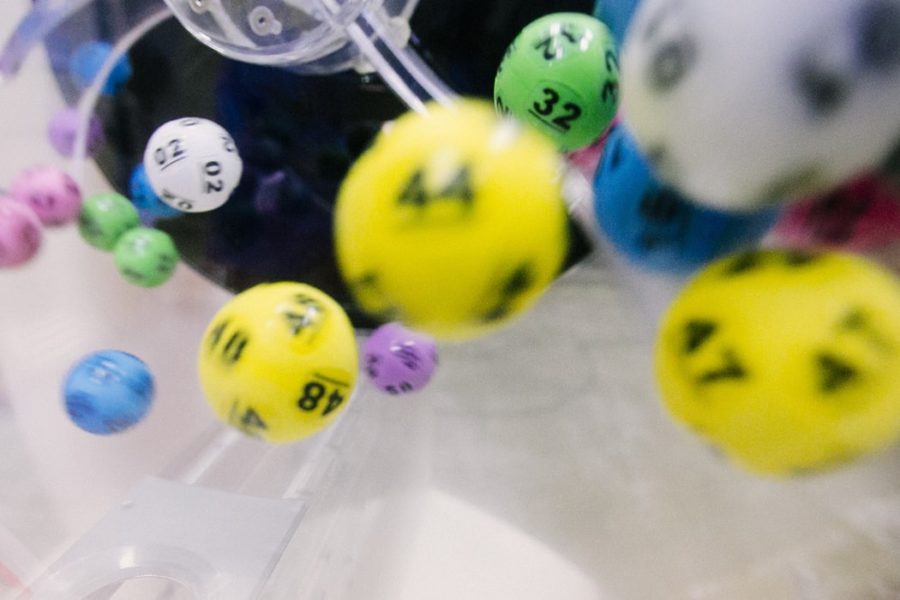 If by some chance, you won a ridiculous amount of money, would you carry on working, or not?

According to the France Lotto magazine there doesn’t seem to be a general trend; some stay in their jobs, some quit immediately and some leave to follow their deeper passions and purpose.

“Other winners, like Marc-Antoine *, have decided to quit their jobs to realize their dreams. After having received a little more than 26 million at EuroMillions – My Million in 2007, he thus resigned to share with his friends his passion for hunting and big game fishing,” the online magazine reported.